Rishi Sunak had his work cut out for him as he delivered his long-awaited Spring Statement today (23 March).

A cost-of-living crisis, rising fuel prices and the war in Ukraine are just some of the financial woes he was expected to address in his mini-budget.

The chancellor announced a raft of measures including a hike to the National Insurance threshold and a 5p cut to fuel duty to help businesses and households across the country.

But what is the finance industry’s reaction to the chancellor’s announcement.

Chartered Financial Planner at Continuum Ben Alcock said: “The 5p cut to fuel duty and the increase to the household support fund will also help many households struggling with the increased cost of living but will do little for the many pensioners that may be particularly vulnerable to inflation.

“With the suspension of the pensions triple lock, many industry commentators were hoping for additional measures such as a temporary increase to the state pension rate to help pensioners with the unprecedented rise in their living costs.”

Managing partner at Continuum Martin Brown added: “The spending power of pensioners has also been impacted by soaring inflation. This morning we heard how CPI hit a 30-year-high at 6.2% in February with the prices of food, utility bills and petrol all on the rise. Pensioners may be particularly vulnerable to inflation due to being reliant on pension pots which need to last them 20 years or more.” 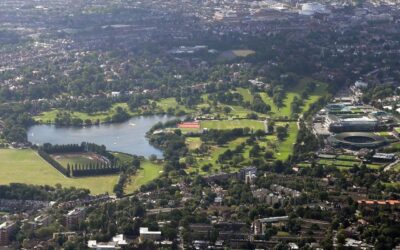 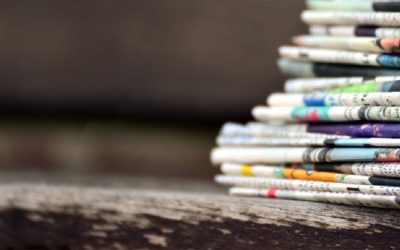