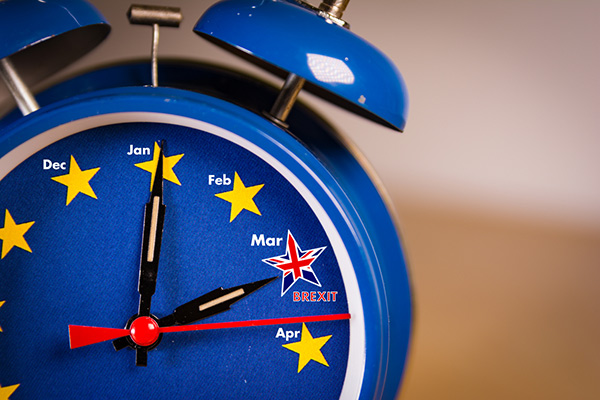 Brexit – where are we now?

Two and a half years after Britain voted to leave the EU, Mrs May presented the draft withdrawal agreement drawn up by British and European negotiators to her cabinet last week.
The series of ministerial resignations began on the day after.
Many observers believe the deal will not get through parliament, leading either in a challenge to May’s leadership, a general election, or even a second referendum.
We look at what is going on – and what it might all mean.