What is a Care ISA and will it happen?

It should come as no surprise that we are heading into a care crisis. More of us are living longer, but sadly we will not all stay in the peak of health while we do so.

With official figures showing the UK will have 9 million more pensioners within the next 50 years, the NHS, and local authorities will be unable to cope with the growing numbers of old and infirm. A £5.5 billion funding gap in social care has been estimated for 2020-2021, set to rise to £12 billion by 2030.

The government is looking at ways to deal with the problem, and one of the solutions being considered is the ‘Care ISA’. We look at what it is, and how – and if – it might work.

We need to save to be old

Care is expensive. According to the LaingBuisson Care of Older People UK Market survey quoted by the government money advice service, depending on where in the UK you live you can expect to pay on average around £31,200 a year in residential care costs, rising to over £43,732 a year if nursing care is necessary. These are basic figures, and a home with more facilities, nicer surrounding and an overall better quality of life might be considerably more expensive.

The government is keen to persuade us to save to pay for this care.

A very different kind of ISA

Saving for our later years is of course something most of us already do. According to official figures obtained by former pensions minister Ros Altmann, over 60s hold over £300 billion in ISA savings. But it looks as though we don’t want to spend them on care.

The problem is that this ISA wealth is subject to Inheritance Tax (IHT). All funds held in ISAs are currently subject to IHT on death, meaning they will count towards your IHT nil-rate threshold of £325,000, unless they are being passed on to your spouse.

This means that we may spend our ISA wealth to prevent the taxman getting a large share of it on our death – even if it means leaving ourselves with nothing if we need care.

The proposed Care ISA would take care of this problem. It would have its own allowance, capped at an amount that would reflect care costs, and the whole pot would be exempt from IHT whoever it was passed on to. Current thinking is that savers could transfer existing ISA balances into this Care ISA, or fund it from new.

But would it work?

Taxing ISAs at death is said to give a ‘perverse incentive’ to spend money we may need to cover future care costs. The Care ISA is aimed to overcome this problem. It gives people an extra reason to set money aside, rather than enjoying it while they still can, by removing the fear that they are simply providing a nest egg for HMRC.

Most of us would agree that it would be better to have the money rather than suddenly having to find it at the very time we are most vulnerable. A more strategic way of thinking might be that transferring existing ISA savings might provide a new way to avoid IHT liabilities.

However, only an estimated 5-10% of people leave estates large enough to attract inheritance tax, sparking criticism that a Care ISA would only help the wealthy. What’s more, people tend to be reluctant to save money for something they may never use.

The Care ISA proposal looks as though it remains just a proposal. If you want help with paying for your care, or with avoiding IHT for your estate, it may be best to get some expert advice from the Continuum team.

Investors do not pay any personal tax on income or gains, but ISAs do pay unrecoverable tax on income from stocks and shares received by the ISA managers.

dailymail.co.uk – New ‘Care Isa’ which would be exempt from inheritance tax could be launched by the government in a bid to solve country’s social care crisis – 19th August 2018 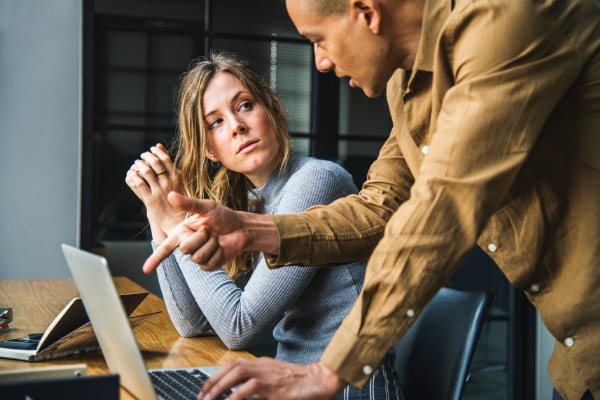 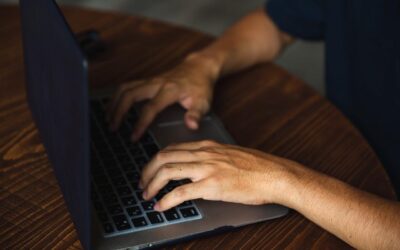 Why you should use your ISA allowance now