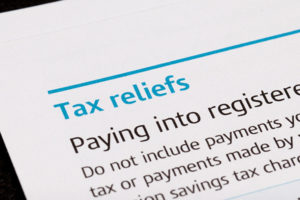 Theresa May’s £20 billion National Health Service pledge sounds a fine idea. Few would argue with the idea of more money for the NHS. But if there is no ‘Brexit dividend’ where exactly will the money be coming from?

Every Exchequer has something up his or her sleeve. Freezing existing tax bands might cover part of the cost. But is the Treasury looking at introducing a flat rate of pension tax relief to raise about £4 billion a year for the NHS?

A recent report in The Times and a speech from Baroness Buscombe to the  House of Lords suggests it is.

The current system gives to the rich

It makes a pension a very attractive investment for everyone, but particularly for wealthier savers.

What the government is doing

Banding which distributes relief towards higher earners costs the government around £40 billion a year. Replacing the different bands with a single flat rate, probably at 25% would make the whole system easier to operate and raise an additional £4 billion in revenues.

Pensions relief was designed to avoid double taxation and supposes that people will pay the same rate on their pension income at their workplace earnings. In practice, many higher rate taxpayers enjoy 40% relief as they build up their pension but pay the minimum 20% when they draw it down.

By setting a flat rate of 25%, higher rate earners would lose out, but there would be a tax benefit for anyone who pays basic rate tax. The figure is carefully calculated.  At 25% the flat rate would raise £4 billion a year for the exchequer, while still offering better value for basic rate taxpayers. The neutral flat rate, at which the Government makes no extra money, is 28%.

Will the Government go for it?

Theresa May has said that the change would ensure “taxpayers will contribute a bit more in a fair and balanced way” to pay for the NHS. But anything that hits the tax breaks enjoyed by higher earners, many of whom are Tory voters would affect the Government’s slender majority. On the other hand, it would increase the tax breaks for basic rate taxpayers. There would be winners as well as losers, and it might win the support of the Labour Party, making it easier to push through Parliament.

It would not actually be the first time that the government has chipped away pension tax reliefs. In fact, George Osborne floated a raft of major reforms in 2015 that included a flat rate, but they were sunk after opposition from Conservative backbenchers. The government would likely face another rebellion if it opted for an approach that risks alienating core voters.

If a change to pension tax relief would affect you, it might be worth reviewing your pension plans again. At Continuum we would be pleased to help you find the answers that are right for you.

The value of pensions and the income they produce can fall as well as rise and you may get back less than you invested.

Tax treatment varies according to individual circumstances and is subject to change. 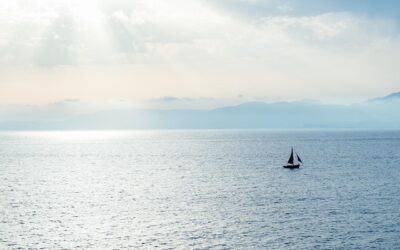 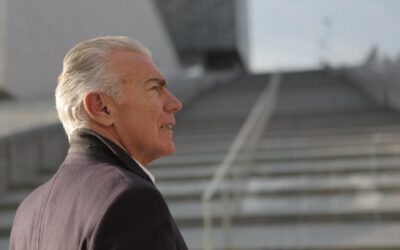 It’s time to talk about tax