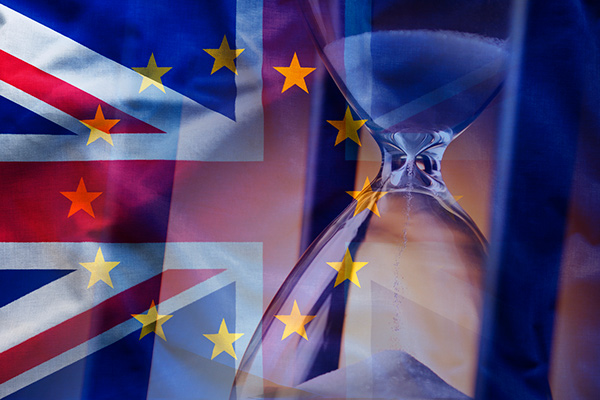 What next for Brexit – and what could it mean for your money?

Mrs May’s ‘Chequers’ deal was voted down for a second time last week, turning deadlock into confusion that seems to have increased as the week went by. Now, with just a week before we are scheduled to leave, we look at what could happen next – and what it could mean for your own finances. 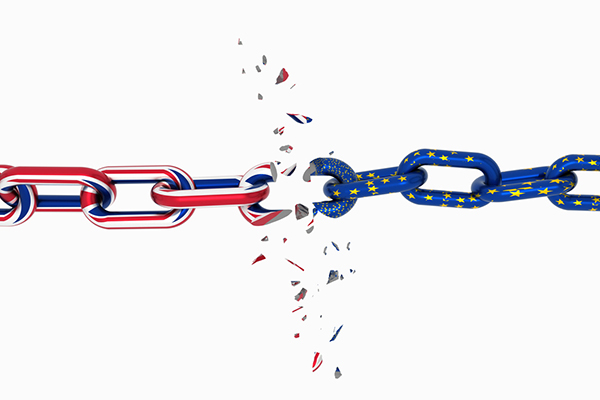 What would a no-deal Brexit mean for your finances?

UK politicians are still squabbling over Brexit, while March 29th and our scheduled departure from Europe comes ever closer.
With a no-deal Brexit looking a real possibility, we look at the effects it could have on our pensions and ISA arrangements. 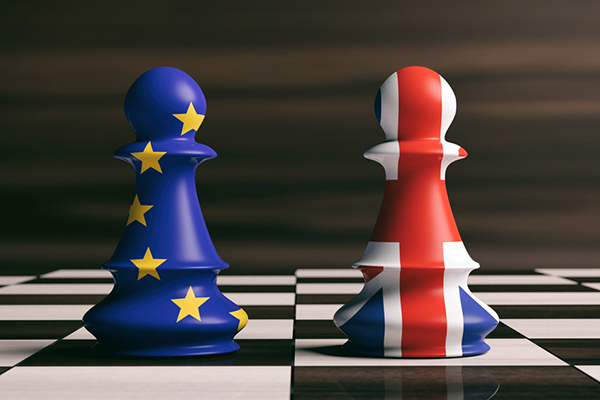 Late on Tuesday, Prime Minister Theresa May lost an MPs’ vote on her Brexit deal by 230 votes – the largest defeat for a sitting government in history.

The defeat was not unexpected – but it is what comes now that is becoming unpredictable.

MPs voted by 432 votes to 202 to reject Mrs May’s Treaty and Declaration on Britain’s exit from the EU on 29 March. While the opposition parties might have been expected to oppose the deal, many pro-Brexit MPs in Mrs May’s own party felt her Treaty, which set out the terms of the departure left the UK too close to the EU. At the same time most pro-Remain Conservatives and all the opposition parties felt the Declaration, which holds out plans for the future, was far too vague. 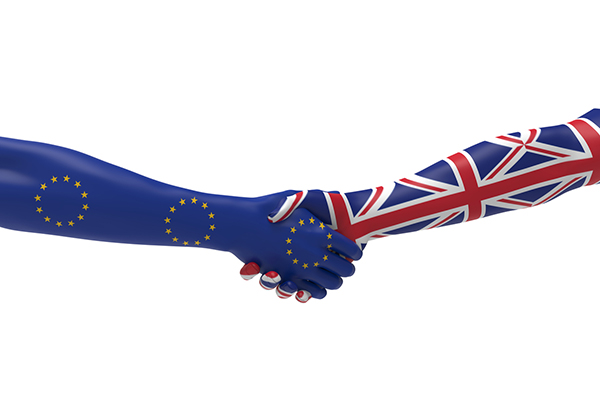 Has Brexit been agreed?

EU leaders have formally backed Mrs May’s Brexit withdrawal proposals, but will the UK be as keen?
Theresa May’s Brexit deal was given approval in Brussels last Sunday. Leaders of the remaining 27 EU nations quickly nodded through two documents that were almost two years in the making – the Withdrawal Agreement and a Political Declaration about the future relationship between the EU and the UK. 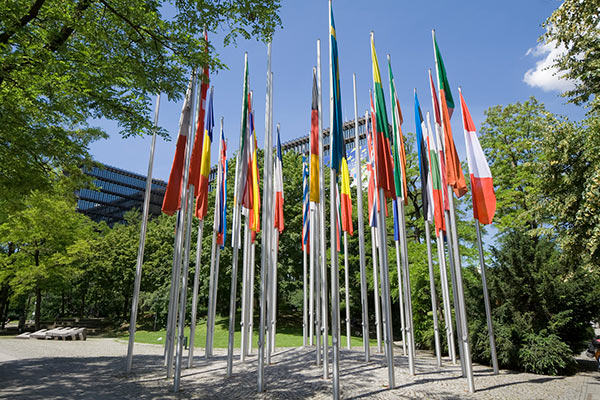 What do Europeans think about Brexit?

Last month saw European Union leaders listen politely to British PM Theresa May before the EU summit in Salzburg. They may have discussed her call for them to improve their Brexit offer, before moving on to other matters.