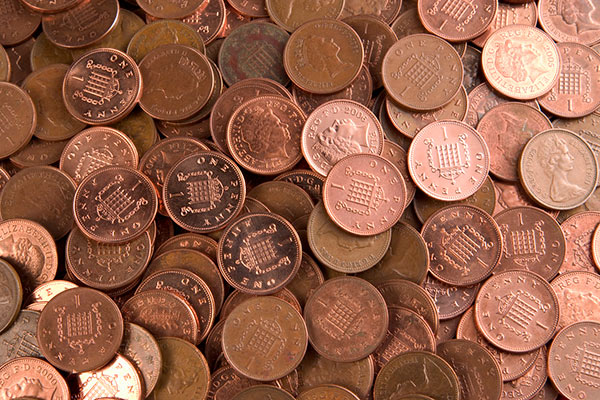 Your last chance to spend a penny?

It may well have been the basis of all British currency for more than a thousand years, but the humble penny may not be with us much longer. George Osborne came within weeks of scrapping 1p and 2p pieces when he was Chancellor back in 2015. He was only stopped by then Prime Minister David Cameron who feared a public relations disaster. Now, Mark Carney, Bank of England Governor, seems to suggest that the UK will follow countries such as New Zealand and Australia in scrapping the smallest coins.