Cash is not dead. The Visa crash showed why. 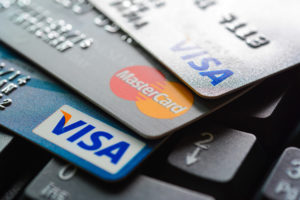 On the afternoon of the last Friday of May, your Visa card probably lost its magical powers. From around 2.30pm, instead of allowing you to buy everything from a sandwich to a holiday, it became a source of frustration and inconvenience.

Suddenly millions of credit and debit cards had stopped working.

Visa is simply a multinational financial services corporation that provides electronic funds transfers. Although we might talk about using a Visa card, Visa does not issue cards itself. It simply provides banks and other financial institutions with payment systems via VisaNet, its pan-global infrastructure.

It was the European section of VisaNet that seemed to have the problem, suffering outages that affected the entire UK and spread across Europe, limiting transactions for individuals and costing retailers millions in lost sales. Though some Visa transactions still went through, performance was patchy and the failure appeared widespread.

Some reports indicated that online and contactless transactions had more success than chip and PIN, while others claimed the opposite.

What was certain was that some shops were displaying cash only notices in their windows.  Cashpoints were still usable with Visa cards, but some were out of cash within a couple of hours of the first outage reports.

Some cardholders were anticipating a long walk home with no way of paying for public transport, followed by a hungry weekend, when services rapidly started to come back online from about 6pm.

With one pound in every three spent in the UK going through the Visa system, the problem was a serious one, not just for cardholders, but for the entire UK retail industry. VISA was understandably apologetic, but less than clear about the real causes of the problem, saying only that the outage was caused by a hardware failure and was not a result of “unauthorised access or malicious event”.

Clearly, security is central to the Visa service, and we can expect that their datacentres have the highest levels of protection possible, with backups and failsafes as well physical and electronic protection.

But the outage revealed the fact that the system can fail – and that could be a problem for Visa’s ambitions to replace cash altogether.

The dream of a cashless society

Visa already has a scheme in the US encouraging small businesses to ditch cash as a form of payment. Chief executive Al Kelly has told investors that the company is “focused on putting cash out of business,” and planning to bring the initiative to these shores.

The move is obviously good business sense for Visa, which takes a small payment every time it supports a transaction. It could increase security for retailers, and provide customers that never run out of cash. Charities and even buskers are gearing up for cash free donations.

Payments under £30 can be made with the tap of a contactless card, it’s hard to argue that anyone really needs to carry cash. There are some downsides.  For small businesses and independent traders, the cost of taking cards can eat into their margins. A discount for cash is still a real possibility with many retailers and trades.

But cash has one big advantage that Visa payments don’t. It is physical, you can see and feel it, and it won’t suddenly lose its value if a computer blows a fuse somewhere the other side of the Atlantic.

The Visa outage is fixed – but it has made people who suffered from it just a little less trusting of their cards. Keeping a few notes in the back pocket or purse for emergencies does not sound a bad idea. We will probably still be able to spend them for few years yet.

Whether your money is physical or electronic, the Continuum team is here to help you make the most of it.

Client Satisfaction Survey – The results are in 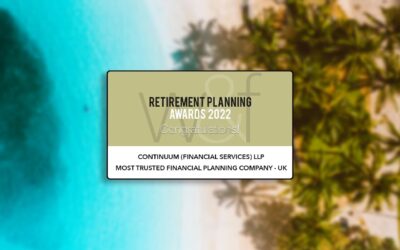 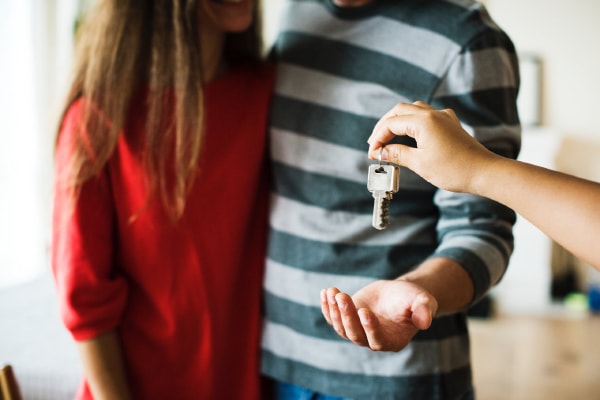 Should you overpay your mortgage?